Biometric verification systems are currently being deployed in numerous large-scale and
everyday applications. Among other vulnerabilities, presentation attacks directed to the
sensor (e.g., using a face mask or a gummy finger) pose a severe security threat. To prevent
such attacks, presentation attack detection (PAD) techniques have been proposed in the
last decade. For the particular case of fingerprint recognition, most approaches are based
on conventional optical or capacitive sensors, acquiring a single image, and which can thus
detect only a limited number of materials used to fool the sensor.
In this paper we propose a PAD algorithm based on normalised spectral signatures
extracted from ShortWave InfraRed (SWIR) images captured at four different wavelengths.
It has been shown that the information contained in the selected SWIR wavelengths can
help to discriminate skin from other materials. The extracted features are classified using
a Support Vector Machine (SVM), thereby yielding a fast real-time performance which can
be implemented on almost any application. The experimental evaluation shows that all
but one material considered can be detected, including unknown materials (i.e., not used
to train the classifier). 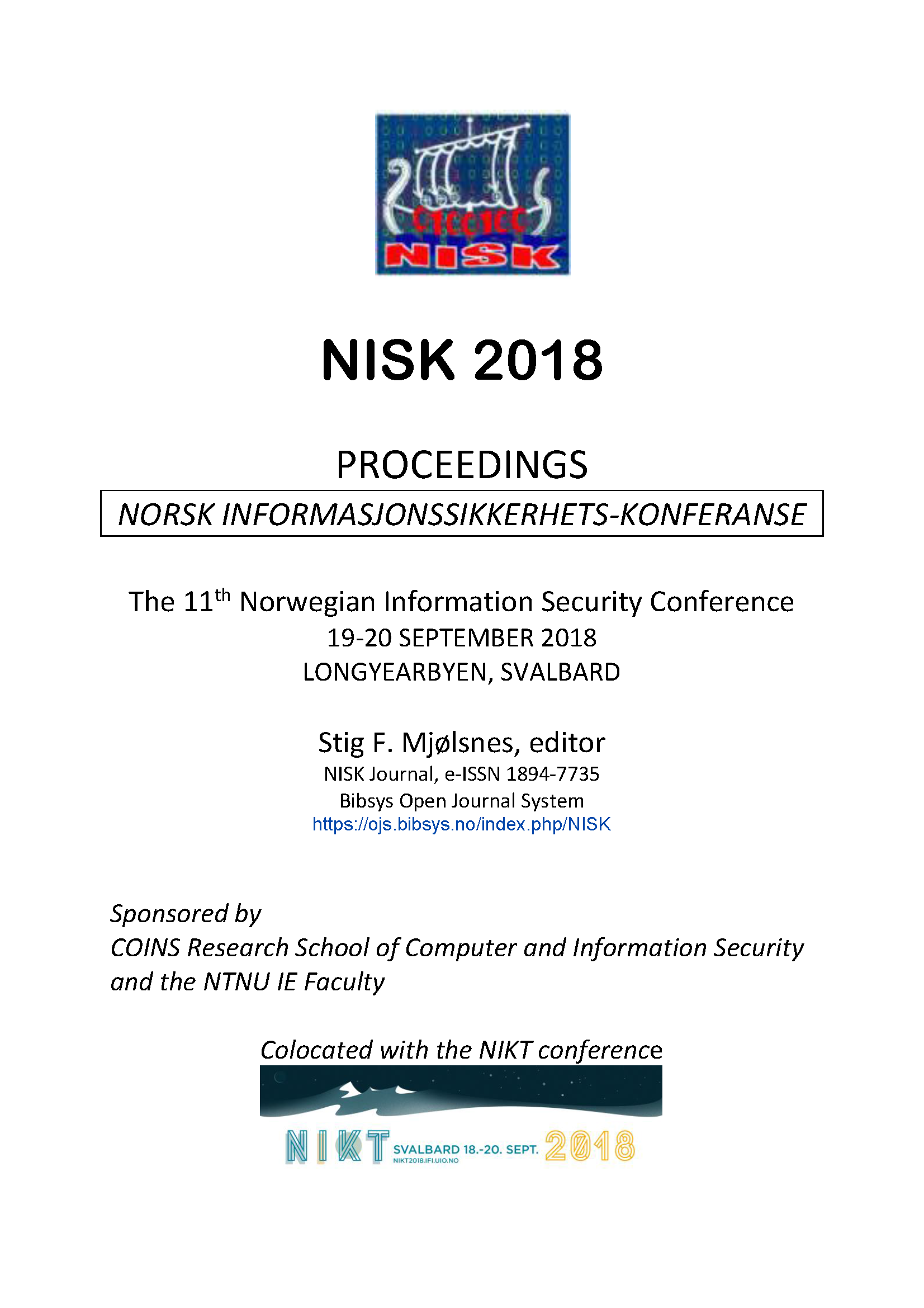